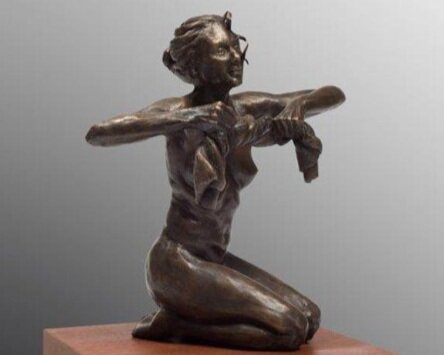 During the Summer of 2016 NESA partnered with three National Historic Parks:

The Centennial theme is Find Your Park and it is also the theme of our exhibit. It’s simple to participate. Visit one of the National Parks of New England — be inspired by a park near you. Make sure to also visit the website (lots of great information) www.nps.gov. Maybe a landscape or museum object inspires you. Show your inspiration in a work of any sculptural medium. It can be an existing work or one especially created for this exhibit.

There are 37 national parks and scenic trails in New England — five in Connecticut; five in Maine; nineteen in Massachusetts; two in New Hampshire; four in Rhode Island, and two in Vermont — so they should give you plenty of ideas to spark creativity and thought.